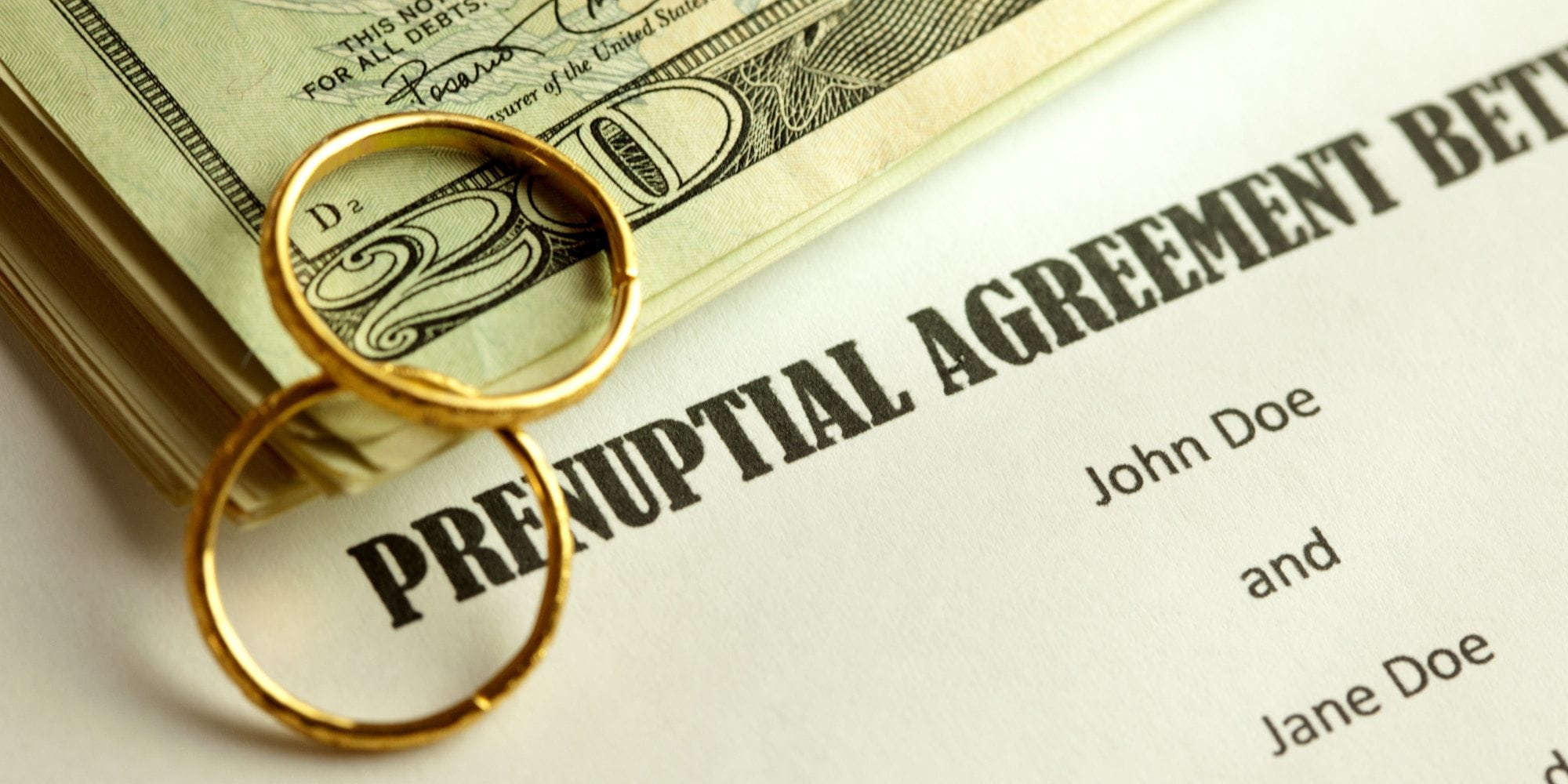 We have counseled a number of clients who planned to get married and wanted a premarital agreement drawn up.  Such agreements can provide that assets and income of a spouse will not become the assets and income of the other spouse in the later event of divorce or death.  The law generally does not favor restrictions on provision for a spouse.  However, the Mississippi Supreme Court has provided guidance as to how such an agreement may be valid and enforceable.  Sanderson v. Sanderson, 170 So.3d 430 (Miss. 2014).

Facts:  After dating for two years, Tanya Sanderson and Hobson Sanderson married on July 23, 1994, in Decatur, Alabama. Hobson was a sixty-two-year-old businessman. He owned Sanderson Construction and Sanderson Ready-Mix. The value of his assets at the time of marriage was approximately $3,580,000. Tanya was twenty-eight years old, and she had attended one year at a four year college studying music and one semester at a community college. She also had about five years of clerical experience as a deputy clerk at the Lee County Chancery Clerk’s office. The value of her assets at the time of marriage was about $135,000, and she had a young daughter.

The parties decided to marry only a few weeks before the wedding ceremony. The ceremony was a small and casual event, and no formal invitations were sent. Two weeks prior to the ceremony, Hobson approached Tanya regarding the execution of a prenuptial agreement. Hobson’s attorney prepared the agreement and told Hobson to encourage Tanya to seek outside legal counsel. The agreement contained a signature line for Tanya’s attorney. Hobson’s brother and CPA for Hobson’s construction company, Tom Sanderson, prepared Hobson’s financial statement to be attached to the agreement. Tanya prepared her financial statement, and she gave it to Tom on July 18 or 19. The final agreement for the parties to sign, that was supposed to have the financial statements attached to it, arrived the morning of July 22 — the day before the wedding.

The Ruling:  In the opinion, the Supreme Court made certain findings about what will yield a valid and enforceable premarital agreement, including the following:

“Confusion has arisen in Mississippi as to whether courts should consider the substantive unconscionability of prenuptial agreements. The chancellor in the instant case stated in his Final Decree of Divorce that “some states look at both substantive and procedural unconscionability, Mississippi courts do not.” The lack of clarity in the law has arisen perhaps because of the Mabus Court’s use of the phrase “fundamental fairness” instead of “substantive unconscionability.” The Mabus Court wrote as follows: The claim that the estates of the parties are so disparate that it questions fundamental fairness is of no consequence. An antenuptial agreement is as enforceable as any other contract in Mississippi. Of course, there must be fairness in the execution and full disclosure in an antenuptial agreement in Mississippi.”

“We hold that the money deposited into the joint checking account became a marital asset subject to equitable division because of its familial use. (“[N]on-marital assets may be converted to marital assets if they are commingled with marital assets or used for familial purposes, absent an agreement to the contrary.”) (citation omitted). While it is true that Hobson was the only one depositing money into the account, and that the funds could be traced solely to him, Mississippi’s jurisprudence clearly establishes that property is presumed to be marital property unless it can be shown to have been exchanged for a separate, and not a familial, asset or function. . . The chancellor determined that Tanya made no contributions. However, the chancellor erred by failing to address the familial use of the funds and Tanya’s contribution in helping to disburse the funds for the familial purposes. Under the law cited above, her contributions and the familial use to which the money in the joint account was put changed the legal nature of the money in the account from separate property subject to tracing to marital property. Absent a contractual provision that indicates the parties intended familial use monies to be separate and subject to tracing, thereby waiving the operation of law that so converts it, we are constrained to hold the parties intended for our law regarding familial use to apply. . . We acknowledge that Tanya and Hobson could have drafted the prenuptial agreement to address funds commingled for familial use, but they did not. In the absence of such contractual language, the law regarding commingled, familial use money applies.”

If you have questions about a premarital agreement for yourself, call us to let us help assure it will be fair and enforceable. 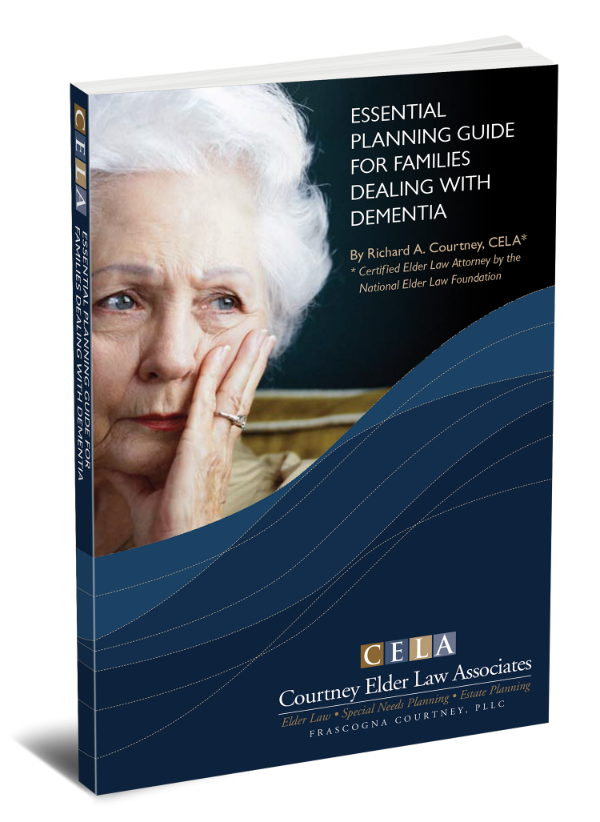