It is essential to understand, or get professional help navigating, the rules pertaining to IRAs and their distribution.  In addition, many IRA owners are using trusts as beneficiaries of IRA accounts in order to protect those assets from the creditors or bad habits of their spouses or children who will ultimately benefit from the money.  There is a new private letter ruling from the IRS that denied a “roll-over” of a deceased spouse’s IRA and shows yet again why you have to be careful when a trust is named as a beneficiary of this.

Ben had an IRA and named a trust as the beneficiary of his IRA.  The trustees of the trust were his two children.  Ben’s wife Ann was the beneficiary of 25% of the assets of the trust.  After Ben died, the entire proceeds of the IRA were paid to the trust as IRA beneficiary. The funds were deposited into the trust’s checking account. The PLR didn’t say who authorized the IRA distribution, but most likely Ben’s children as trustees approved the distribution.

Apparently, Ann had a problem with how the trust was interpreted and administered and started legal action against Ben’s children as co-trustees of the trust.  Eventually, they worked out their differences.  Ann and the trustees entered into a settlement agreement which said that the trust would attempt to establish a rollover IRA in Ann’s name for her 25% portion of the funds that were distributed from the trust.

The IRS denied her request for a waiver of the 60-day rollover period.  While not giving much detail, the IRS simply stated that the information and documentation that Ann submitted were insufficient evidence of financial institution error.  So, the money she received from the trust and then rolled over to her own IRA was not eligible for rollover.  As a result, this distribution could not be treated as a tax-free rollover.  It also likely created an excess IRA contribution (and a 6% penalty tax on any amount, including the roll-over, in excess of $6,000 contributed by Ann during the year).

Common Mistakes When a Trust is the IRA Beneficiary

While there are many good reasons to name a trust as the beneficiary of this, the main reason is for control.  If the IRA owner wants to control how the funds are paid out after he dies, a trust can do that.

Trusts are also often named as this beneficiary for creditor protection purposes.  In light of the June 2014 Supreme Court’s ruling in the Clark v. Rameker case where the court ruled that inherited IRAs are not protected in bankruptcy under federal law, more of these  owners may consider naming a trust as the beneficiary of their IRA to protect the money from the beneficiaries creditors.

Trusts by themselves are complicated.  This is required minimum distributions rules are complicated too.  When you mix the two by naming a trust as the IRA beneficiary, problems often occur.

If you have significant IRA or 401k accounts and wish to consider using a trust to protect those funds for your family members after death, contact us for a consultation.  We can discuss the available planning options and the pitfalls to be avoided, and help you realize your goals problem-free.

To arrange a meeting to discuss what planning options may be right for you, contact our office online or call us at 601-987-3000. 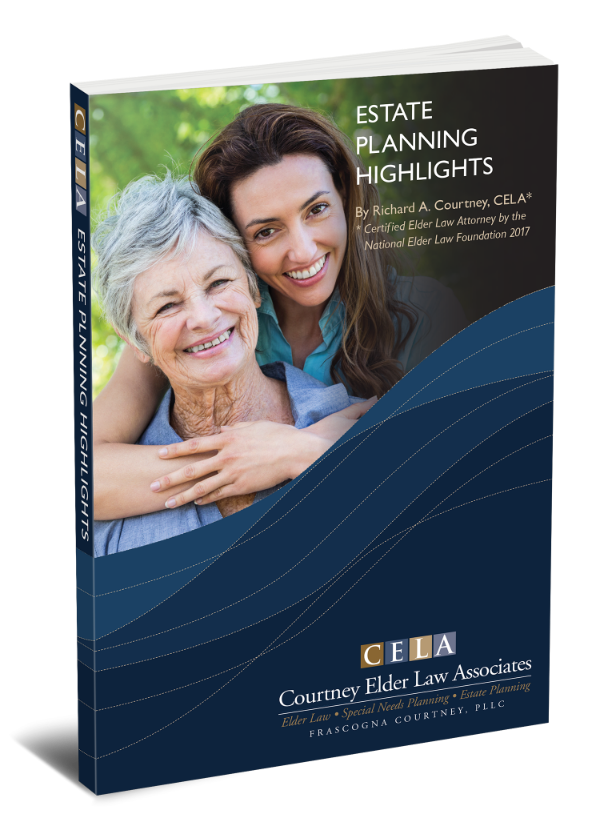 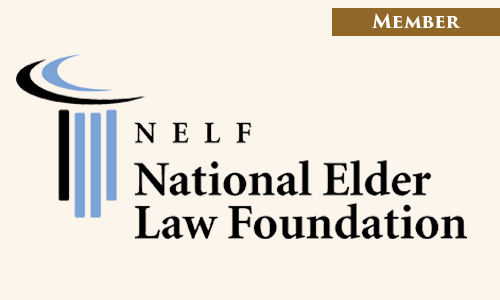 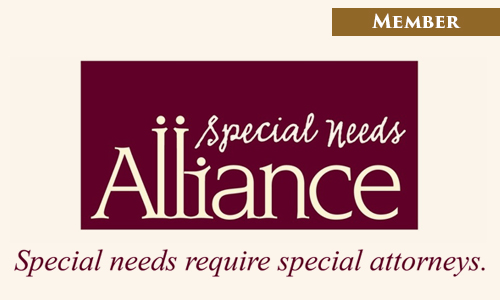